It is presently operated by the Vulcan to the Sky Trust as a display aircraft, funded entirely by charitable donations and the UK Lottery's Heritage Fund.Link It is registered with the United Kingdom Civil Aviation Authority as G-VLCN but has an exemption to fly in Royal Air Force markings as XH558. 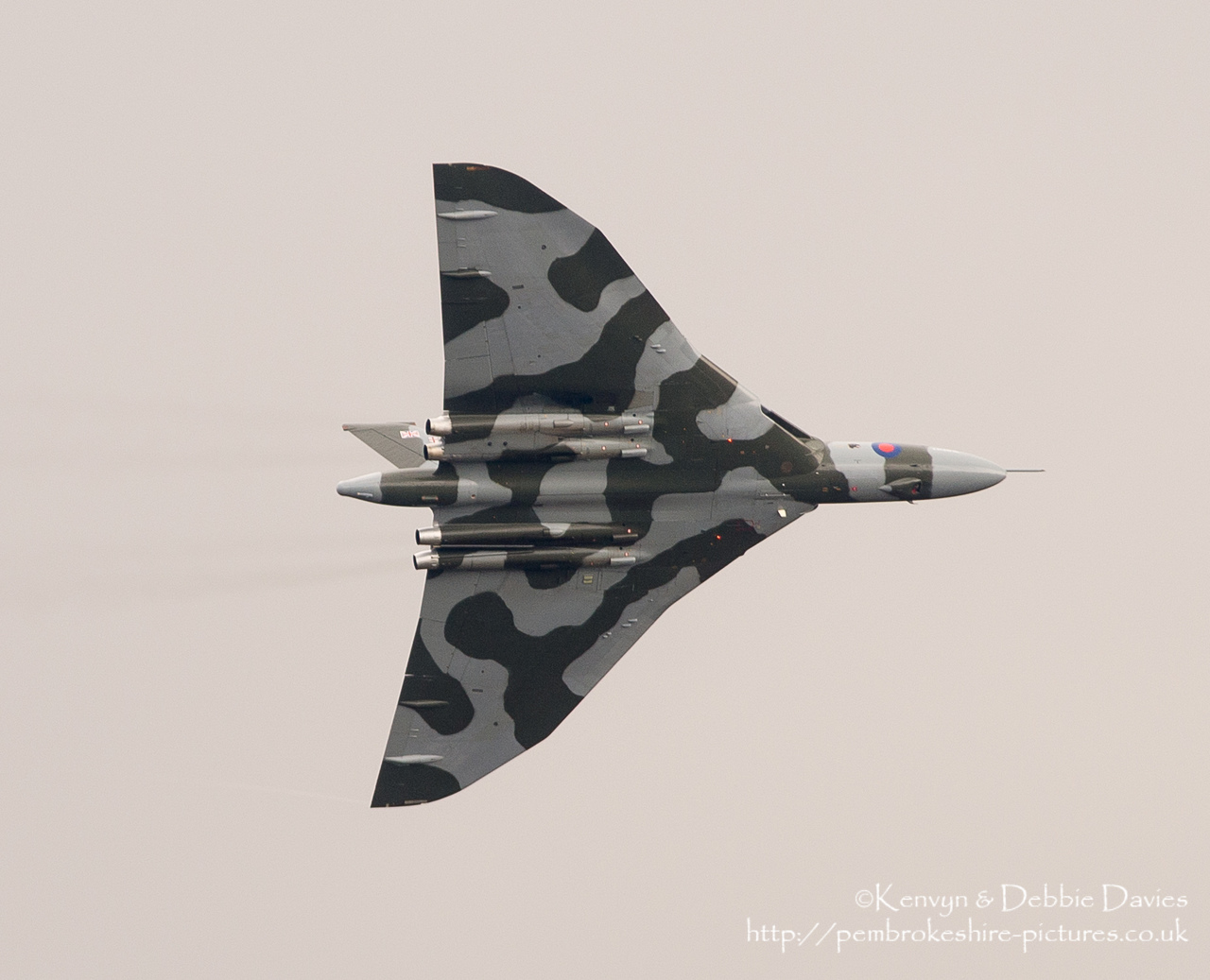