Gloucester Cathedral, or the Cathedral Church of St. Peter and the Holy and Indivisible Trinity - as it stands today - was started in 1089 by Robert de Losinga, Bishop of Hereford. Originally an abbey, it was refounded as a cathedral by King Henry Viii in 1541. It's difficult to say when the cathedral was completed as it was added to for centuries after it's founding. The tower - for example - was started in 1450. 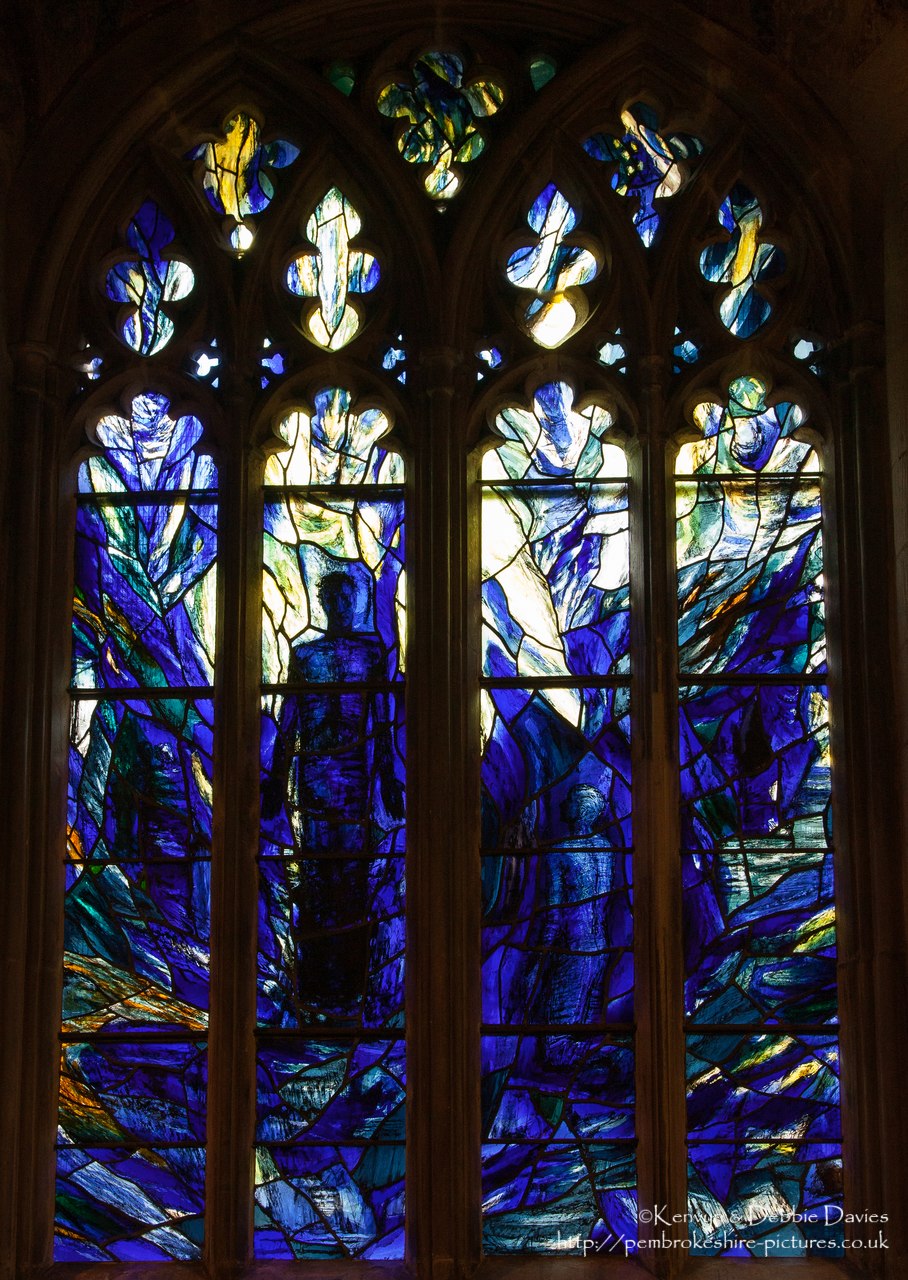