Photos by Ken & Debbie Davies from around Pembrokeshire 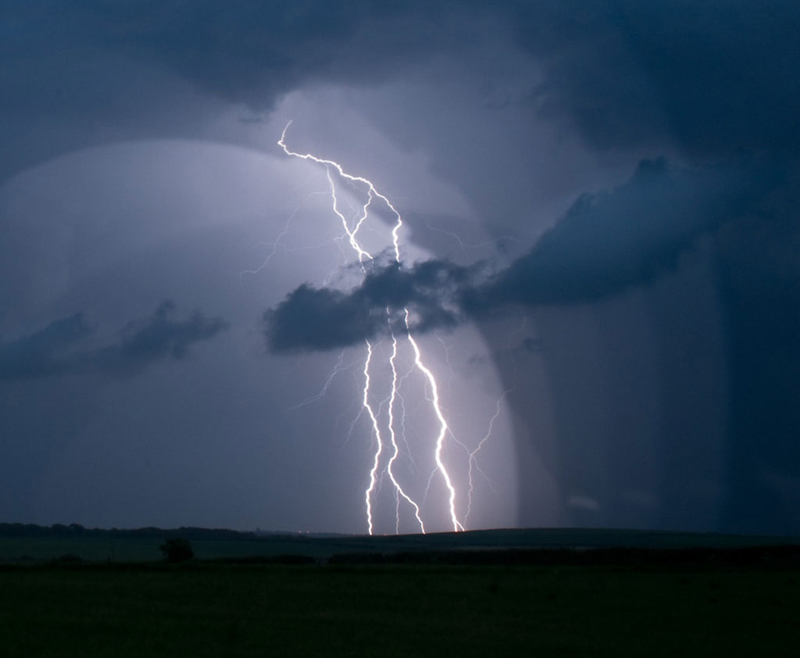 Debbie and I have been taking photos in and around Pembrokeshire for over 20 years and decided to create a web site to show people what a beautiful place Pembrokeshire is (when it's not raining). We've also set up a separate part of the site showcasing my fathers photos taken in Aden, Germany and Cyprus (click here) to help him track down people he served with whilst in the RAF.

Over the years - and through a bit of travelling - the site has grown to cover a much larger area of both Britain and a bit of Europe and, we hope, our photographs have improved along with the technology used to take them. On the left you'll find links to our photos, generally divided up into geographic area or subject. When you view a photo, you'll be able to click on the "tag" links to see all similar photos.

We're in the process of trimming the site down a bit as the number of photo's had reached just over 4,000 (out of the 100,000 odd we've taken), the majority of Pembrokeshire, which was starting to get a bit unwieldy. We're also trying to improve the photo titles and descriptions to something a bit more descriptive than "Pembrokeshire". Please bear with us...