PA474 is one of only two flight worthy Lancasters left in the world. It is operated by the Royal Air Force Battle of Britain Memorial Flight as a tribute to all members of Bomber Command during the Second World War. 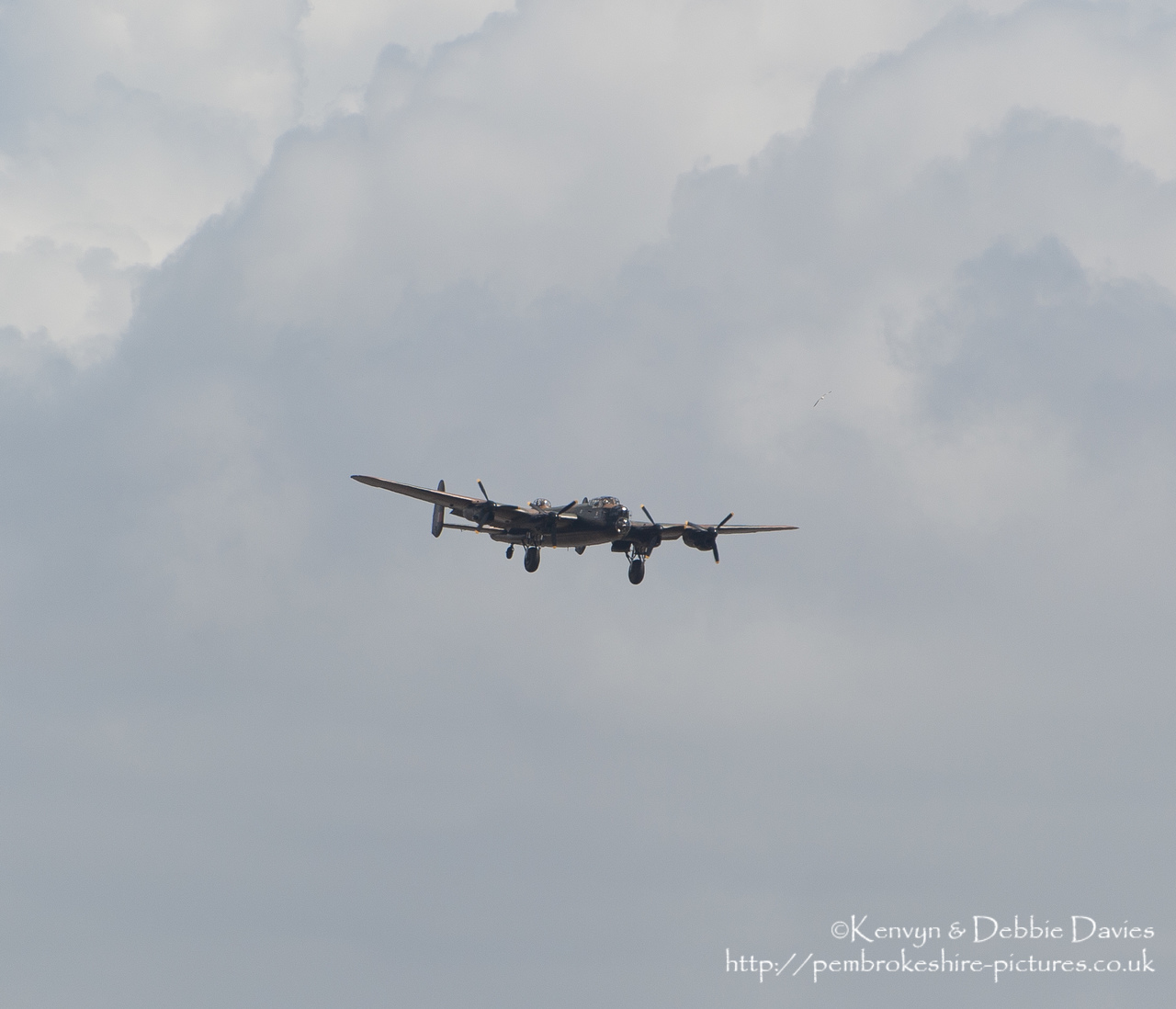