St Davids Cathedral (Eglwys Gadeiriol Tyddewi) is situated in the tiny city of St Davids (Tyddewi) in North West Pembrokeshire (click here for map). Originally founded as a monastery by Saint David, Abbot of Menevia in the 6th century, construction of the present cathedral began in 1181 and the (now ruined) Bishop's Palance was built and added to over the 13th and 14th centuries. Further details can be found on Wikipedia and St Davids Cathedral website. 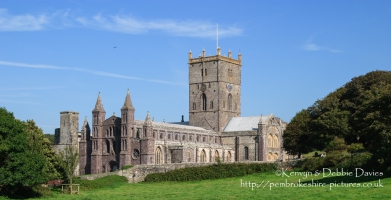 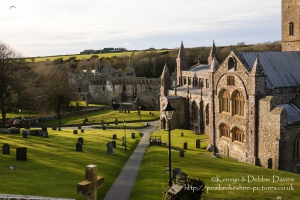 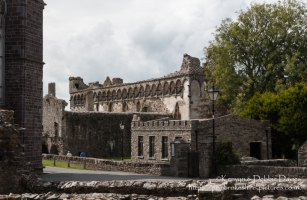 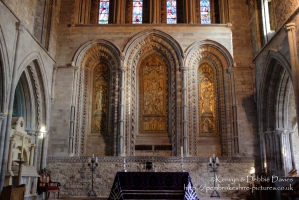 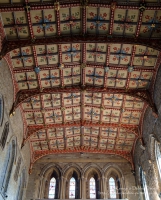 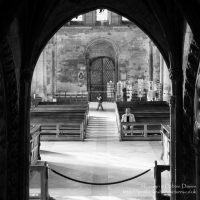 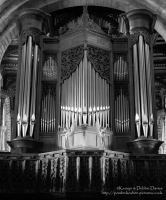 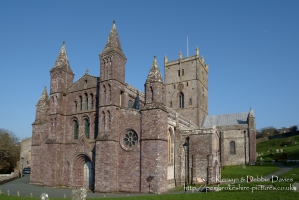 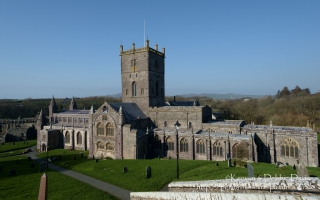 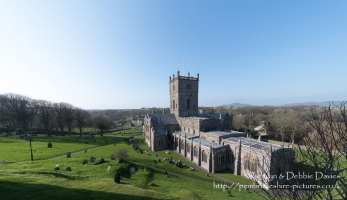 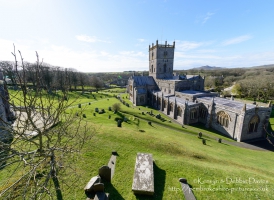 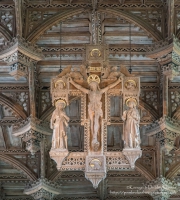 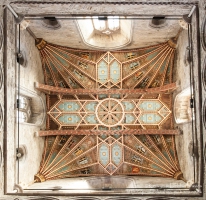 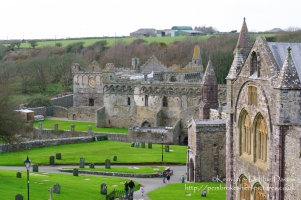 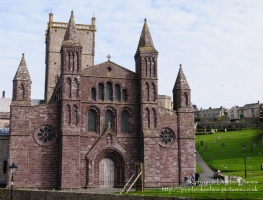 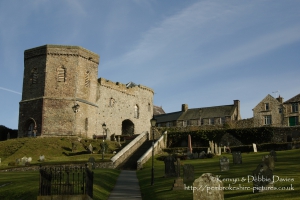 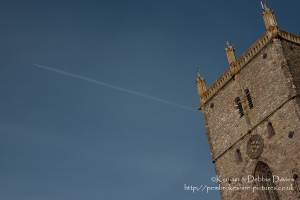 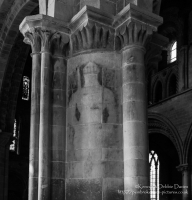 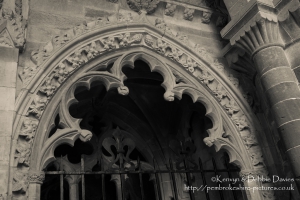 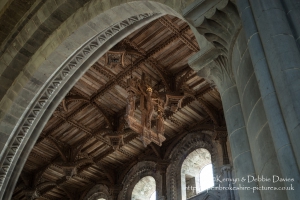 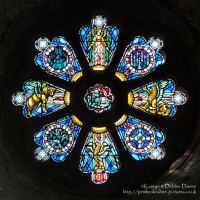 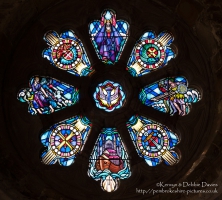