The Abbey Church of Saint Peter and Saint Paul, Bath

The Abbey Church of Saint Peter and Saint Paul, Bath, commonly known as Bath Abbey, is an Anglican parish church and a former Benedictine monastery in Bath, Somerset, England. Founded in the 7th century, Bath Abbey was reorganised in the 10th century and rebuilt in the 12th and 16th centuries; major restoration work was carried out by Sir George Gilbert Scott in the 1860s. It is one of the largest examples of Perpendicular Gothic architecture in the West Country. Link 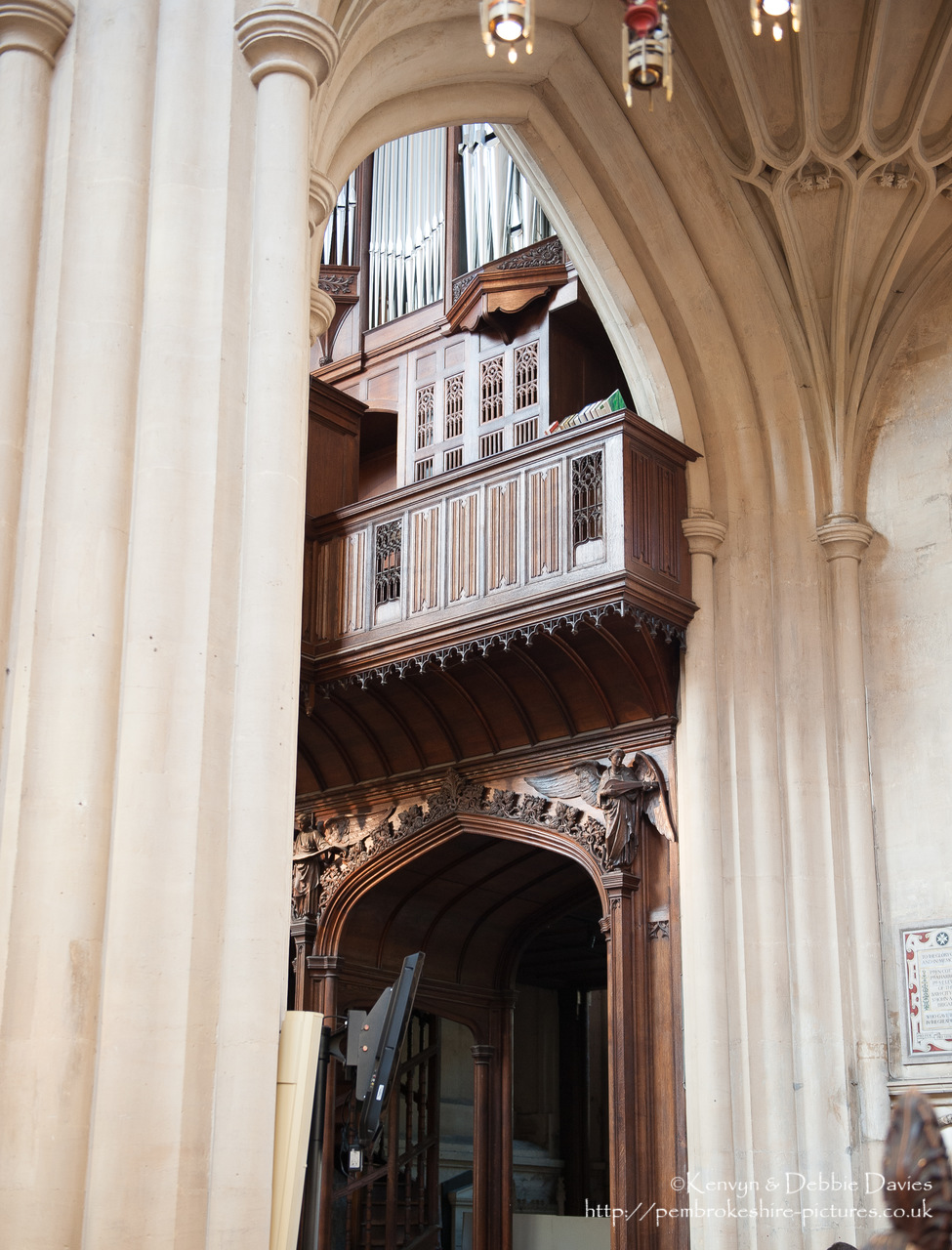