XL573 was originally delivered to the RAF in July 1958 to become part of the Day Fighter Leaders School at RAF West Raynham. She also served with the Air Fighting Development School (AFDS) and also the Day Fighter Conversion Squadron (DFCS).

After moving to various (generally training schools) XL573 was retired and sold off in 1991.

Although having passed through several owners since, XL573 has fairly consistently appeared in air shows around the country. 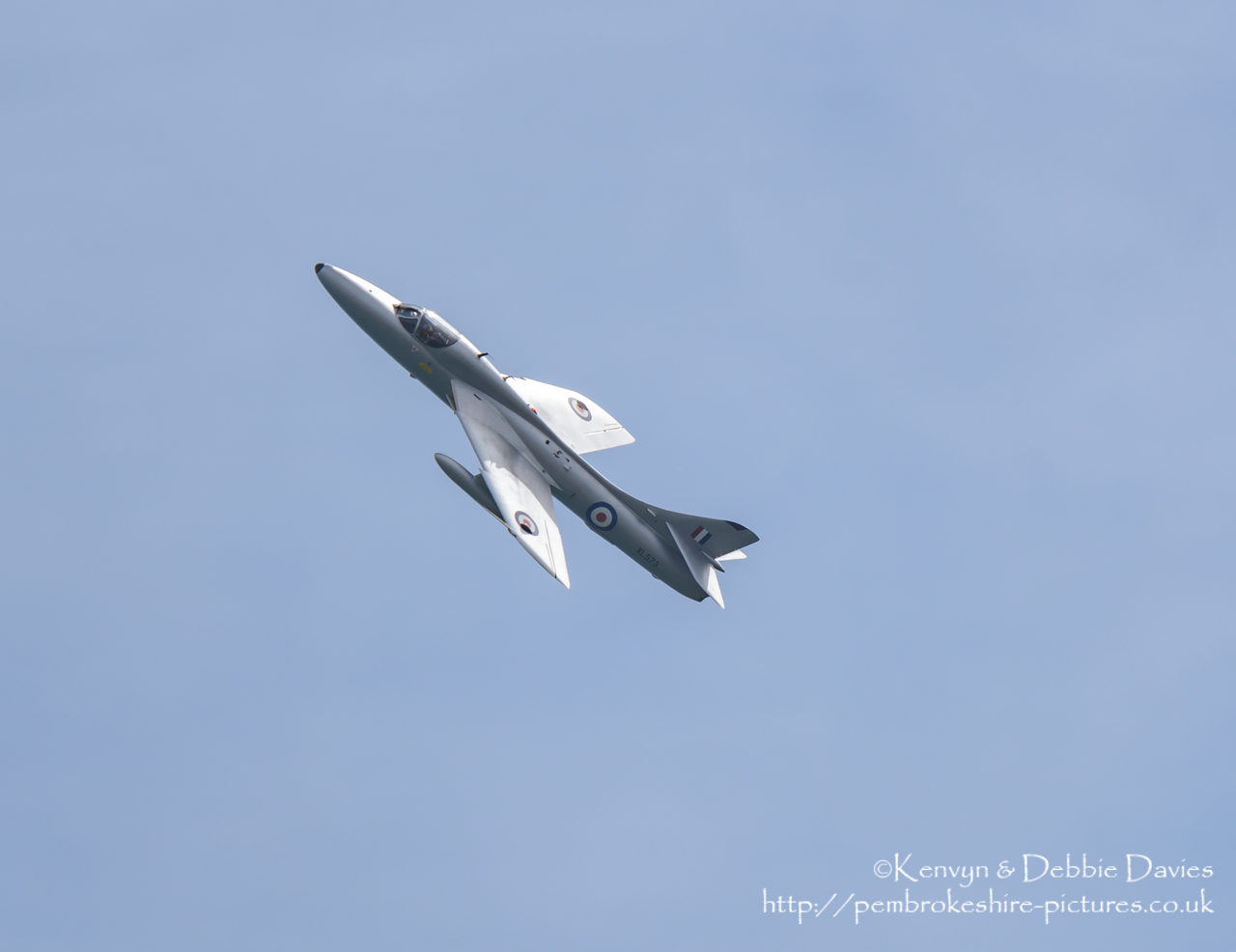